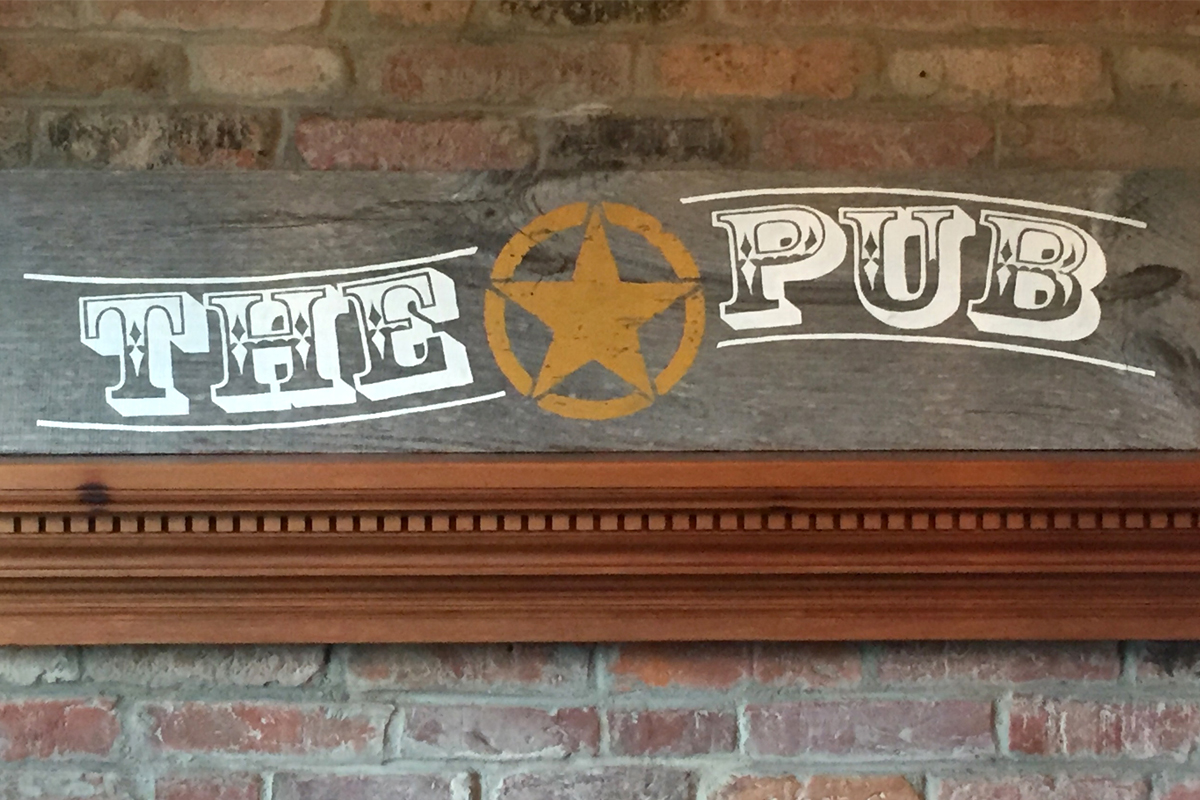 Anyone who has moved around a lot understands how precious good friends are. I have been blessed with meeting some of the most incredible people everywhere we have lived. Some of those people helped me through the very first days of being a young military wife. Some of them were there to drag me and my two sick children to the doctors when I didn’t quite have the strength. Some were my comic relief at every turn, and some were there to lift me up when I had nothing left to give.

Moving around with the military, it seemed as if wherever the Navy sent you, there were people waiting and ready to embrace you. When Cecil Field in Florida closed, the entire base moved up to VA Beach. We helped each other find houses, move our stuff, tile floors and built fences. When we moved to Monterey (driving across the country with two kids (and one on the way) and two cats in 52 hours), I remember being very tired and frazzled the very first day we were there, and hearing a knock on the door. To my surprise, one of the other families that had gotten there a few weeks before us had stopped by with a warm dinner, paper plates and plastic utensils, because they knew we were up to our ears in boxes and wanted us to have a home cooked meal. In Maryland, we were blessed to have friends and neighbors that quickly became our “family.”

This has been the first move for us that has not been driven by the Navy. Whether it’s because we are in a much more rural setting, or because we missed the playdates and team sports that often bond kids and parents early on, or perhaps because we were navigating being out of the military and in uncharted territory, I found it to be a bit more challenging to jump into the circles of friends in the area, despite volunteering at school and in the community and being active with the kids sports. It makes me appreciate even more what my kids have had to face with every single move. But even now, being away from any military base, when you come across another family with a military background, there’s an instant connection. A feeling of, “I know what you’ve been through.” There is a common bond that runs deep and with much mutual respect. And an unspoken feeling of willingness to step up and help at a moment’s notice, because that’s just what military families do.

I had the pleasure of working on this piece for one of those great families. My middle daughter has been working on her Silver Award for Girl Scouts, which required a lot of sewing, and as soon as they heard, and without hesitation, they opened their home and sewing studio (Sew Much Fun) to get the job done! They recently installed a gorgeous pub in their house and wanted a sign to go with it. The room is finished off with reclaimed, weathered wood and rich leather. I wanted the typography to be bold with a classic feel, and I added in the gold star as a nod to their days in the Army. It stands at 44″ wide x 10″ tall, acrylic on reclaimed wood.

Please let me know if there is something unique I can create for you!

Working on some new ideas for ornaments. 25 differ

Raise your hand if you could never ever find your

Worked with mom to create a special piece for her

The start of two identical pieces that also work t

More pieces from the wedding this weekend. We came

Weddings are the best. But weddings with so much t

I needed to do something lighthearted and silly to